To call the wrestling industry strange would be like calling a New York Taxi a perfect place to vomit after a long night. Not everything that happens in wrestling makes perfect sense in the whole scheme of things. In today’s WWE environment we commonly have wrestlers shoved down our throats when we don’t really want them on our screens. Then the people that we absolutely clamor for are typically jobbed out to the previously mentioned or left off TV all together. We here at Missed Spots have decided to come up with a name for these warriors of the squared circle that are all too often forgotten about and wasted. We call it Wrestling Purgatory. We’ve mentioned this a couple times on the show (which you can listen to on iTunes or Stitcher) and it is essentially a spot for talents that really deserve better than what they are given.

For many of these superstars they are young, exciting performers that can wow a crowd with their pure wrestling skill, super human strength, catchy mic skills or a persona that people just adore. These folks have plenty of time left in their careers to where they can ultimately be righted from this awful path. This is why we don’t want to condemn any of these wrestlers to Wrestling Hell, which there is no coming back from. We believe that all wrestlers that are inducted into Wrestling Purgatory are a special talent with the ability to hit the stratosphere if given the opportunity.

With that we present our first (in writing) entrant into Wrestling Purgatory, Cesaro. I’ve been following Cesaro’s wrestling career for quite sometime now. His work in Ring of Honor, Chikara and PWG really allowed the Swiss Superman to hone his skills and become the makings of who he is today. From the Most Money Making Man to the Very European gimmicks Cesaro has shown great charisma, a thing that is commonly said to be his Achilles heel. While he would at times have mouth pieces with him throughout his indie career he could certainly hold his own on the mic. And how can we not talk about his wrestling skill and pure strength? Cesaro became a ring general very early on mixing European wrestling with many other aspects like Lucha, submission and so on. But his power moves and feats of strength always caught eyes. He could hold an opponent in a delayed vertical suplex for minutes at a time, rotate a man in a big swing or airplane spin (sometimes with no hands) more rotations than it would take to make a 9 year old throw up on his birthday while trying to pin the tail on the donkey. He is just a freak, one I feel Scott Steiner would respect. His math too. 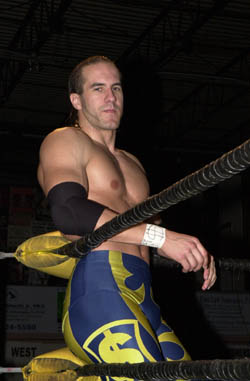 He was the most money making man.

After years of putting on great matches and creating memorable moments across the indies the man we used to call Claudio Castagnoli came to the big E (not that one). He worked in FCW and NXT before a call up to the main roster where he was packaged as a former rugby player that was kicked out for too much aggression. While this did lead to a US Title reign this was when the secondary titles were exactly that, secondary. He dropped the title and eventually found his way into the Real Americans stable with Jack Swagger and Zeb Coulter in a move that was questionable at first but the 3 really worked well together. These guys got over with the crowd so much that “We the People” was one of the hot catchphrases. Cesaro was most definitely the star of the team and it seemed like he was being groomed for something big. And actually, something big did happen. Cesaro won the inaugural Andre the Giant Memorial Battle Royal at Wrestlemania 30. The next night on Raw he aligned with Paul Heyman and everything was happily ever after for Cesaro right? Well….not exactly.

Cesaro went on a losing streak because that’s what big stars do after winning something important and coming under the guidance of, arguably, the best manager in wrestling history (see Curtis Axel). Eventually Cesaro was hardly on TV and months later renounced Heyman’s services in a backstage segment that didn’t even include Heyman. Since then Cesaro has continued to connect with the crowds, sparking Cesaro section signs in many cities, with great match after great match and an excellent tag run with Tyson Kidd. Yet after Kidd’s unfortunate injury the King of Swing has just been treated like an also ran. He continues to put on excellent matches with Kevin Owens, Rusev and John Cena but he just doesn’t get the break. Recently he has been the victim of Big Show clean wins in an attempt to build Show up for his encounter with Brock Lesnar. A match I might add that will probably not go over 5 minutes. 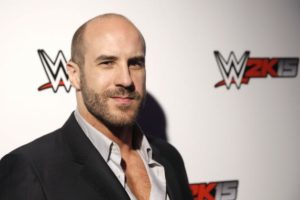 How can you not want to see this face succeed?

It is with this that I have the great displeasure of entering Cesaro into Wrestling Purgatory. He is a truly special talent that doesn’t come around very often and WWE is really dropping the ball on him. But do know that Wrestling Purgatory is not forever and we hope that someday, hopefully sooner rather than later, to remove Cesaro from this spot as he goes on to bigger and better things. 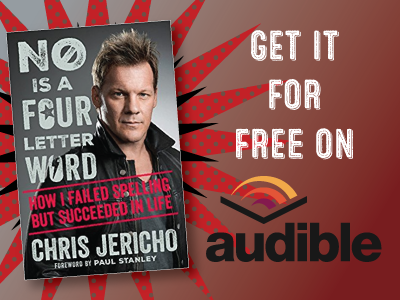 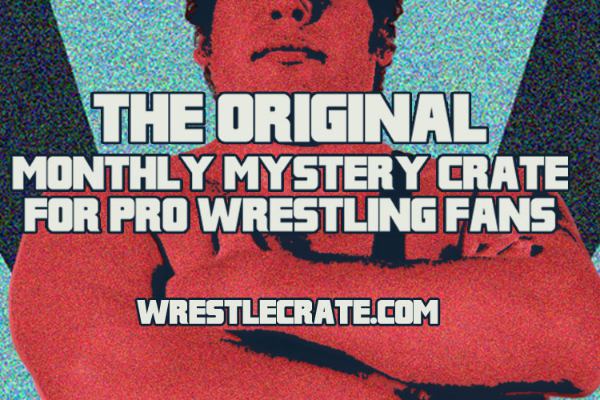